The Science behind Mental Health and Cognitive Function

We all have mental health, and this can become unwell, just like our physical health. Our mental health can impact our mood, our thinking, and our behaviour. 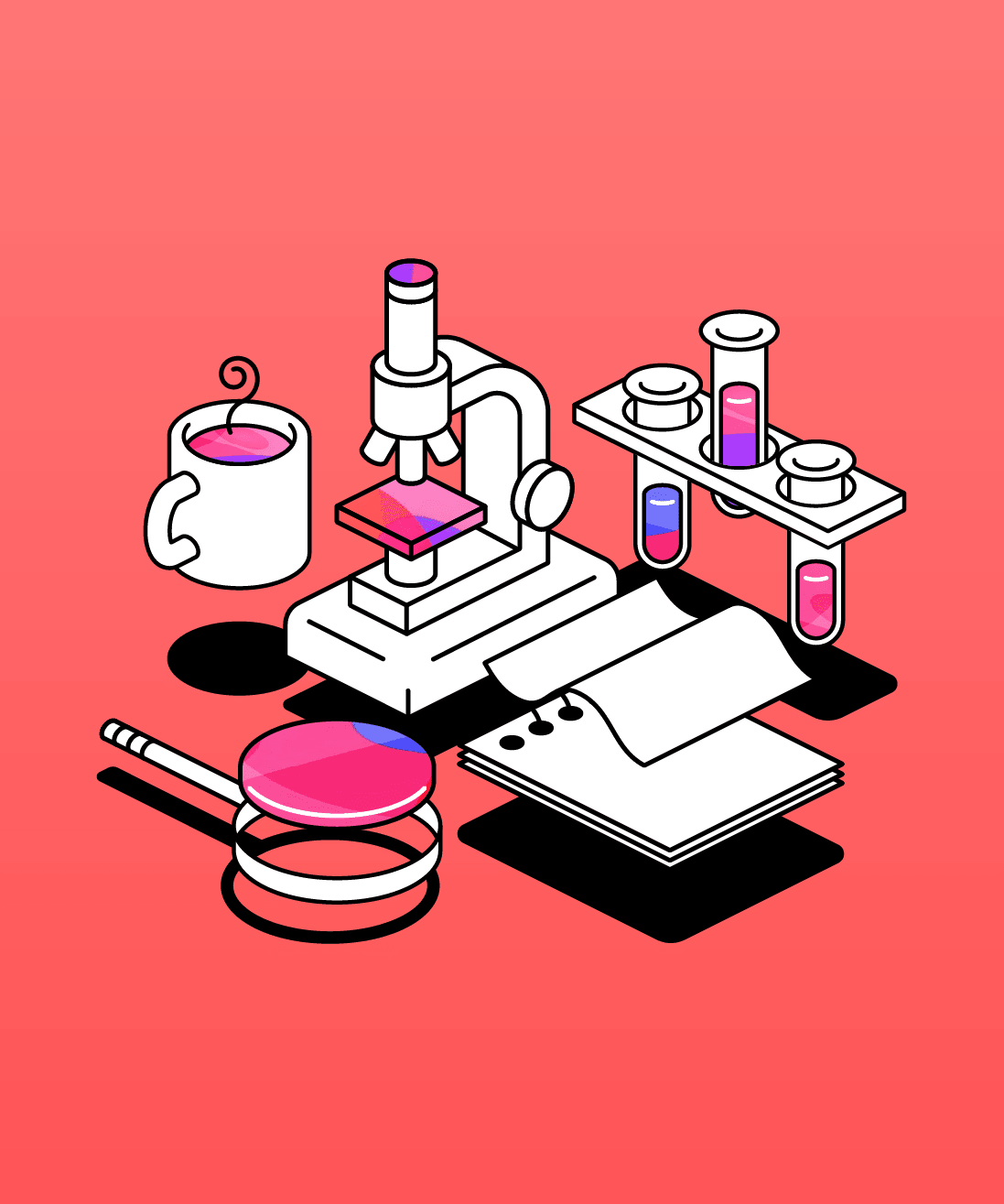 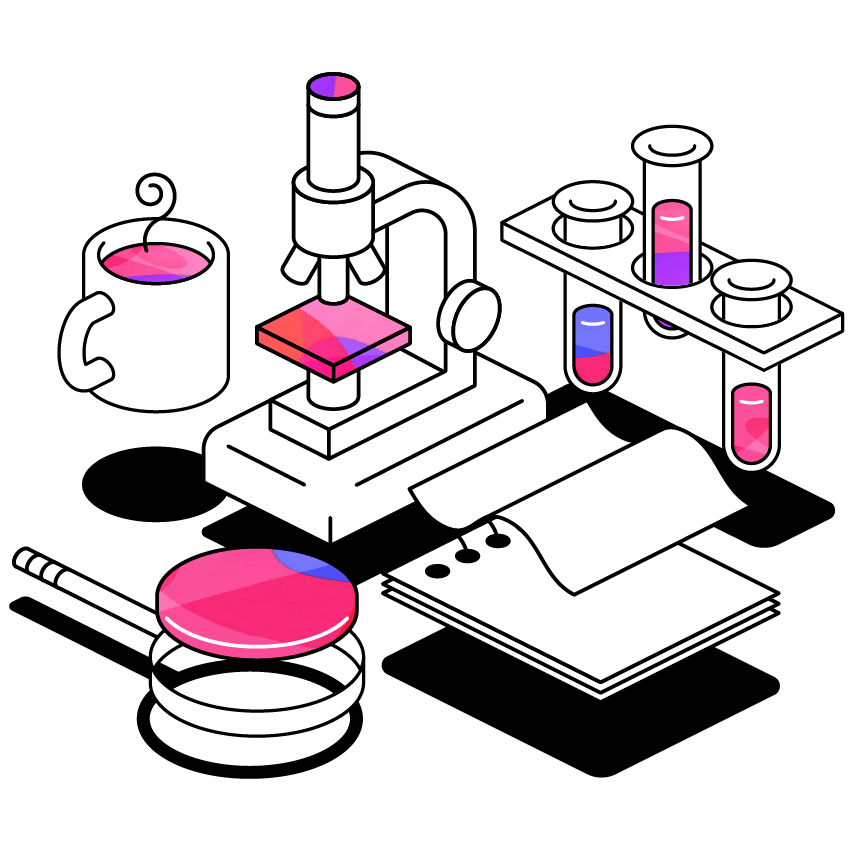 We all have mental health, and this can become unwell from time to time, just like our physical health. Our mental health has an impact on our mood, our thinking, and our behaviour. Although there are many reasons why people become mentally unwell, scientists have shown that there is a biological basis to mental illness, and this can be seen by changes in the brain’s structure, chemistry, and function. If our brain is functioning differently, then our cognition will be affected, and if our cognitive functions are impaired, then learning will be more challenging.

While the emotional impact of mental illness is well understood, mental health and cognitive function are not as recognised. If you or your students struggle with mental health on campus, this article sets out to illuminate how and why your process of learning may feel different.

The Brain and Mental Health

For us to understand how the brain is impacted by mental illness, it is useful to appreciate how the brain functions normally. Every second, there are many thousands of chemical reactions occurring in the brain, controlling everything we do, both conscious and unconscious. This is what drives our thoughts and behaviours. Information is transmitted via neurons (cells) in the brain, which ‘talk’ to each other via the synaptic spaces between them. Learning is what builds these synaptic connections between neurons, and the more connections there are, the more ‘talking’ occurs between the neurons. Communication occurs when one neuron releases a chemical (known as a neurotransmitter) that the next neuron absorbs. It is thought that mental illness can be caused by problems with this communication between neurons, often influenced by the levels of neurotransmitters present to transmit these messages.

Low levels of neurochemicals in the brain impact on the effectiveness with which the neurons are able to communicate, and the number of synapses that can be built. This will hugely affect our cognition, since these processes are driven by neurons communicating with each other.

You may have heard of the expression ‘cells that wire together, fire together’ (a neuropsychologist called Donald Hebb first used this expression in 1949).

It explains how the neural pathways in the brain are formed through repetition and learning. The more we learn, the stronger and more effective these connections become. If these connections are compromised, how we think and learn will be affected.

Cognitive processes that are impacted by mental illness may include:

In summary, due to abnormal levels of neurochemicals in the brain, mental illness can influence how we think, perceive, understand, remember and respond. These cognitive processes occur due to a complex interaction of many factors in the brain, so it is no wonder that slight fluctuations in the chemistry and function of the brain can have such an impact.

Mental health in the classroom

There are many ways in which poor mental health may impact on students in a teaching and learning environment:

The impact on our judgement

Having a mental illness very often impacts on judgement and decision making ability. Most of our waking lives require us to make decisions or judgements of one kind or another; this may be judging whether it is safe to overtake the car in front, deciding which assignment to complete first, deciding what food to have at our favorite restaurant, or which movie to watch at the cinema. The decisions we make are informed by our judgements. When people are mentally unwell (e.g. depressed, manic, in a state of anxiety, obsessing over thoughts or actions), their judgements may be impaired, and their ability to make informed, rational decisions may be reduced.

Humans are notoriously bad at judgement and decision making, and we are all influenced by biases through our use of heuristics (mental shortcuts), but this is exaggerated for those with a mental illness. Whilst it may not matter which movie we chose to watch on a Saturday night, the judgements and decisions that students make in a teaching and learning environment may not be optimal or beneficial, and could have a negative impact on their learning experience.

Our brains are incredible power hungry machines; it is estimated that they take up around 20% of the energy we consume, but constitute a mere 2% (approximately) of our total body mass. Therefore, when our brains are not functioning as explicitly intended, it leads to problems with many of the cognitive processes needed for efficient learning.

If you’re worried about mental health on campus there are plenty of resources that you or your students can access. Check back into our blog to read advice from experts in the Glean Community about the support every institution can offer for well-rounded mental health care.

Looking into AT? It's important to make sure the solutions you choose are suitable for users of all cognitive abilities. Read our blog now! 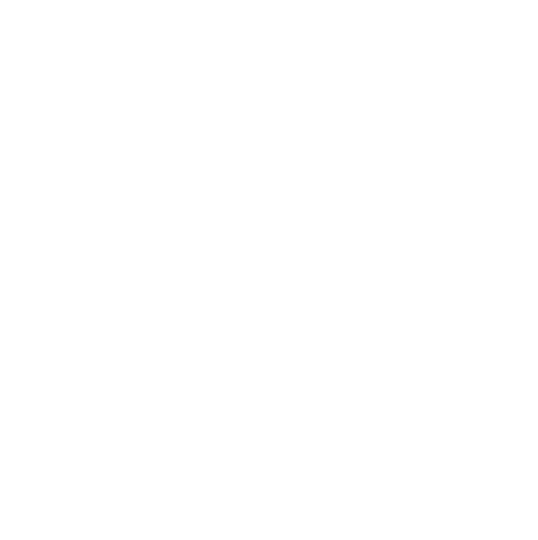 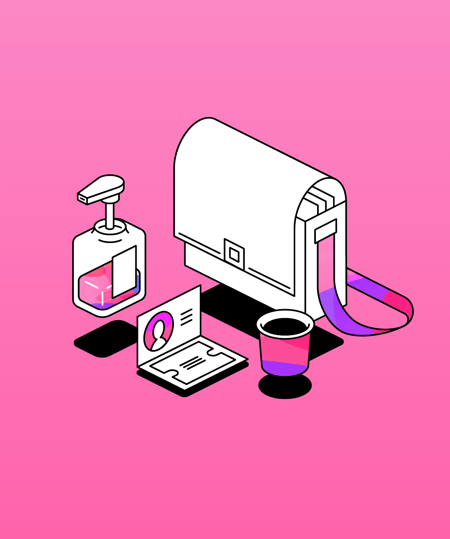 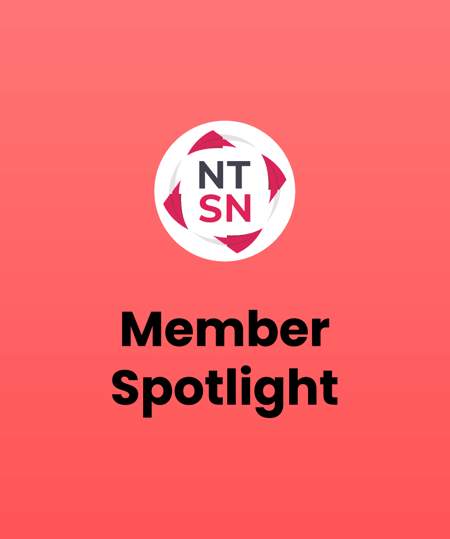